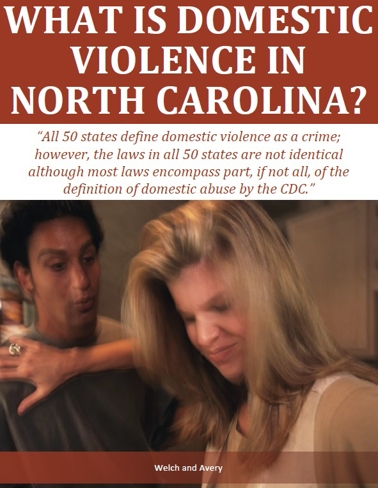 Domestic violence has been in the news lately from the Ray Rice incident to Lil Kim’s allegations of abuse against Mr. Papers. While celebrity allegations of domestic violence have brought the issue to the forefront of the nation’s news, domestic violence is a national epidemic that has continued to grow over the past decades. In a study from 1995-1996, almost one-fourth of women and eight percent of men were physically assaulted and/or raped by a former or current spouse or other intimate partner.

Today, more than 31% of women have been abused, one woman in five has been raped, and almost 23% of women and 14% of men have experienced severe physical violence by an intimate partner. According to the Centers for Disease Control and Prevention (CDC), Intimate Partner Violence (IPV), also known as domestic violence, battery, or spousal abuse, “is violence committed by a spouse, ex-spouse, or current or former boyfriend or girlfriend. It can occur among heterosexual or same-sex couples.”